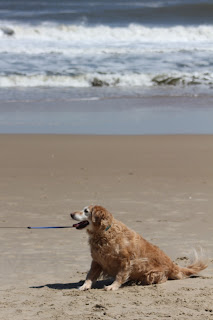 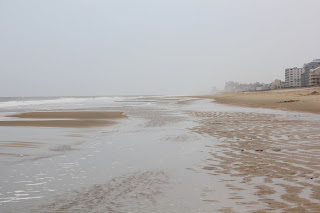 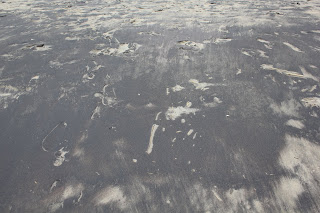 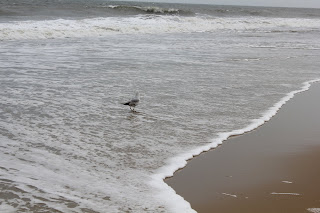 Are there any other neighborhoods out there not recycling? If so why?
Posted by Cindy 6 at 12:00 PM